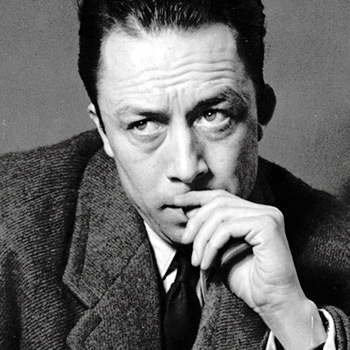 He is the author of several novels and plays and collections of lyrical and critical essays, including The Stranger, The Fall, The Plague, The Myth of Sisyphus, The Rebel, and Resistance, Rebellion, and Death.

Though Camus had publicly denied being an existentialist, his works have largely contributed to the shaping of this movement, or philosophy, as well as that of absurdism.

He was awarded the Nobel Prize for Literature in 1957.

For five days rain had been falling ceaselessly on Algiers and had finally wet the sea itself. From an apparently inexhaustible sky, constant downpours, viscous in their density, streamed down upon the gulf. Gray and soft as a huge sponge, the sea rose slowly in the ill-defined bay. But the surface of the water seemed almost motionless under the steady rain. Only now and then a barely perceptible swelling motion would raise above the sea’s surface a vague puff of smoke that would come to dock in the harbor, under an arc of wet boulevards. The city itself, all its white walls dripping, gave off a different steam that went out to meet the first steam. Whichever way you turned, you seemed to be breathing water, to be drinking the air.

In front of the soaked sea I walked and waited in that December Algiers, which was for me the city of summers. I had fled Europe’s night, the winter of faces. But the summer city herself had been emptied of her laughter and offered me only bent and shining backs. In the evening, in the crudely lighted cafes where I took refuge, I read my age in faces I recognized without being able to name them. I merely knew that they had been young with me and that they were no longer so….

…A wind rises, young like the night, and suddenly the waveless sea chooses a direction and flows like a great barren river from one end of the horizon to the other. The sky darkens. Then begins the mystery, the gods of night, the beyond-pleasure. But how to translate this? The little coin I am carrying away from here has a visible surface, a woman’s beautiful face which repeats to me all I have learned in this day, and a worn surface which I feel under my fingers during the return. What can that lipless mouth be saying, except what I am told by another mysterious voice, within me, which every day informs me of my ignorance and my happiness:

The secret I am seeking lies hidden in a valley full of olive trees, under the grass and the cold violets, around an old house that smells of wood smoke. For more than twenty years I rambled over that valley and others resembling it, I questioned mute goatherds, I knocked at the door of deserted ruins. Occasionally, at the moment of the first star in the still bright sky, under a shower of shimmering light, I thought I knew. I did know, in truth. I still know, perhaps. But no one wants any of this secret; I don’t want any myself, doubtless; and I cannot stand apart from my people. I live in my family, which thinks it rules over rich and hideous cities built of stones and mists. Day and night it speaks up, and everything bows before it, which bows before nothing: it is deaf to all secrets. Its power that carries me bores me, nevertheless, and on occasion its shouts weary me. But its misfortune is mine, and we are of the same blood. A cripple, likewise, an accomplice and noisy, have I not shouted among the stones? Consequently, I strive to forget, I walk in our cities of iron and fire, I smile bravely at the night, I hail the storms, I shall be faithful. I have forgotten, in truth: active and deaf, henceforth. But perhaps someday, when we are ready to die of exhaustion and ignorance, I shall be able to disown our garish tombs and go and stretch out in the valley, under the same light, and learn for the last time what I know. 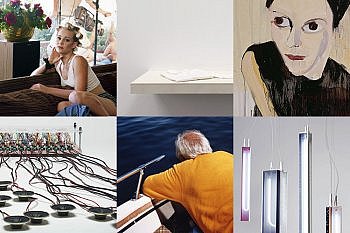 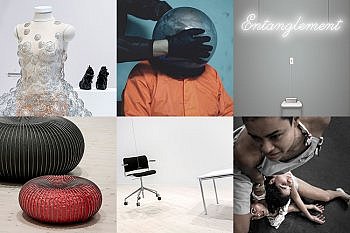 ARTPIL / Prescription .074
smile bravely at the night
Artpil / December 9, 2018
The secret I am seeking lies hidden in a valley full of olive trees, under the grass and the...
+
Recent Articles 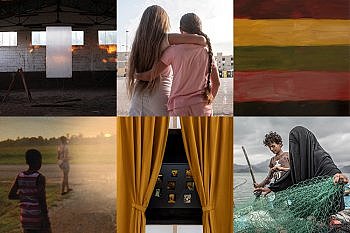 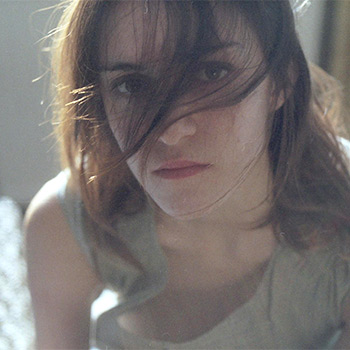 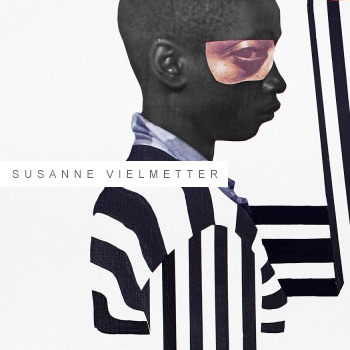 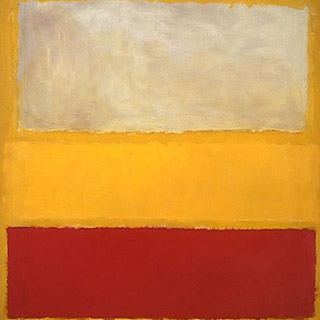 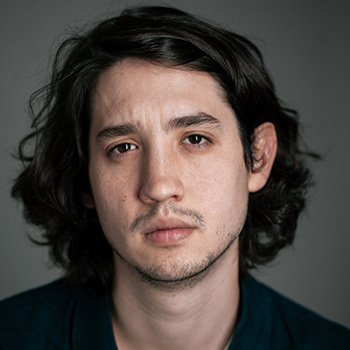