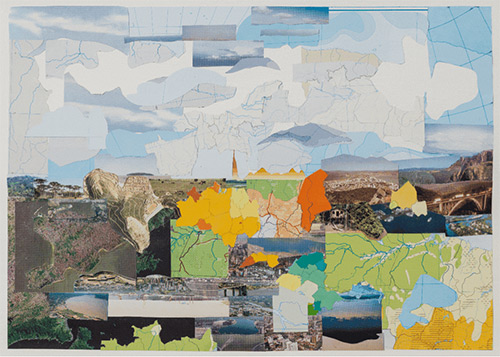 The Mostra de Arte da Juventude (MAJ – Youth Art Show) is an initiative that has been held at Sesc Ribeirão Preto on a regular basis for the last 32 years, since 1989. It was created within the municipal context, in Ribeirão Preto (São Paulo), a city located inland, with the aim of lending visibility to the production of young artists, accompanying the discussions around what is understood as youth. In tune with the receptiveness of the public and art world over the years, the show was enlarged to the regional context—the state of São Paulo—and, today, seeks to present an overview of young contemporary art throughout Brazil. In its development, the show has created and established a more inclusive identity, enlarging its territorial reach while prioritizing the qualities of plurality and diversity that are characteristic of Brazilian youth.

In its 30th edition, the MAJ reaches 2022 profoundly related to the current realities, presenting 40 artists and artist collectives, with participants ranging from 15 to 30 years old and living in five regions of Brazil. The artists were selected based on an open call, with a record number of submissions. The curatorship of this edition was tasked to Luciara Ribeiro and André Pitol, two young Brazilian curators interested in the enlargement of publics and the democratization of contemporary art. According to them, the large number of submissions allowed for the mapping of the main focuses of interest among young artists. As for the frequently thematics presented, Ribeiro points to the thematics of the pandemic and social isolation with the consequent use of digital methods in computers and smart phones for the production of artworks, as well as the construction of relationships of racial, gender and class identities. 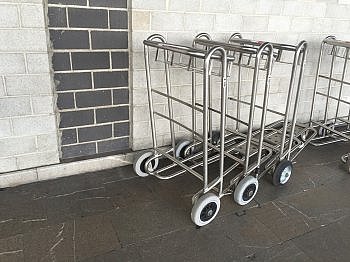