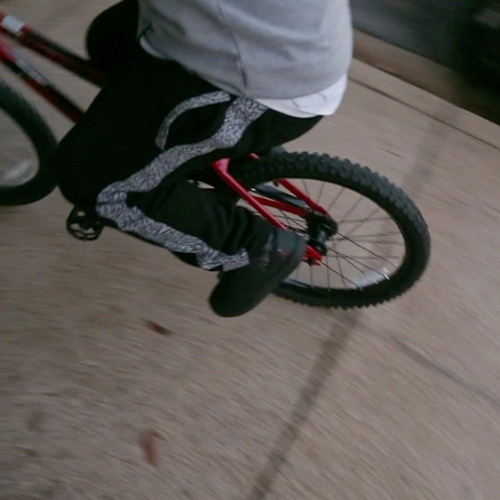 Following the murder of George Floyd by police officers, demonstrations across the U.S. and beyond ignite against racism and police brutality, at times met with less than magnanimous authority.

The disappointing leadership in the U.S. throughout the Covid-19 crisis doubled down and extended its already wide posture of denial and unaccountability into sheer aggression. Still, protests and vigils continue into the second week as people in other countries join in solidarity and institutions and organizations including The Walker Art Center and the Minneapolis Institute of Art have started to cut ties with their local police departments.

This week, we revisit some some of the previous articles and profiles which now seem more pertinent than ever. Featuring the works of Henry Taylor, Richard Avedon, James Baldwin, Gordon Parks, Newsha Tavakolian, Bruce Davidson,  RaMell Ross, and Gillian Laub, among others.