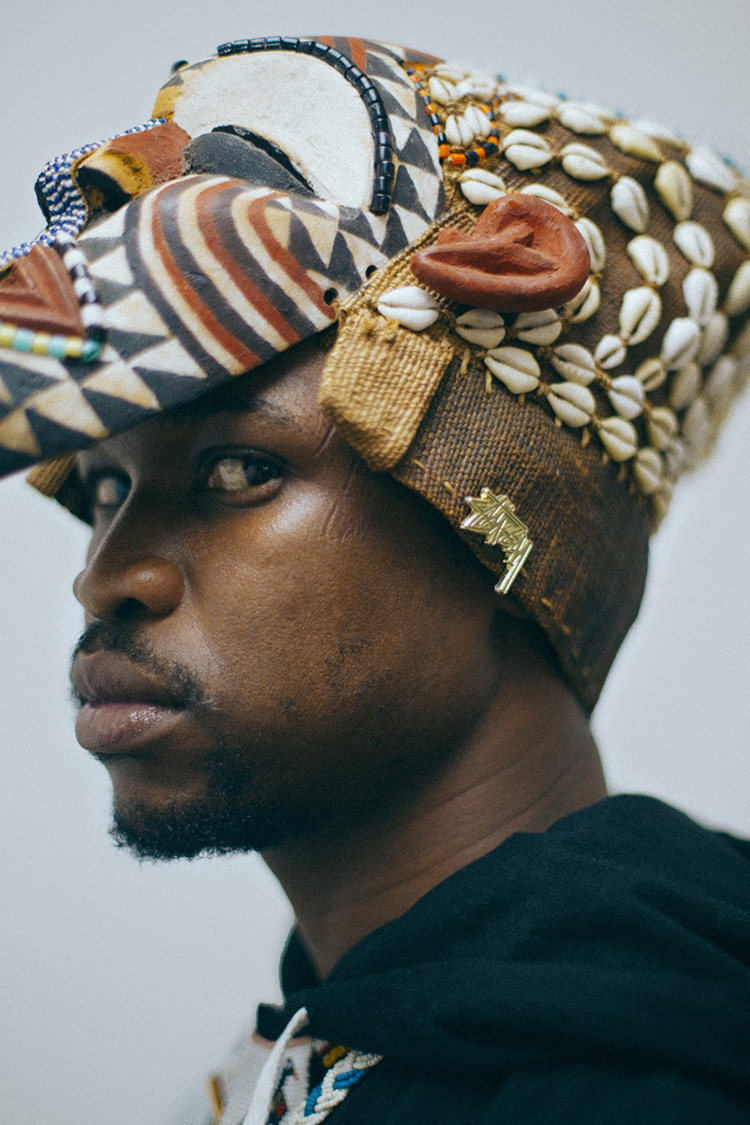 The exhibition Adorned – The Fashionable Show presents intriguing and challenging fashion related photography projects created by a new generation of visual artists. They all work with fashion, but most of them are not straightforward fashion photographers. For them, fashion and style are primarily tools to construct or question identities, to empower people and to play with cultures, gender, race and ages.