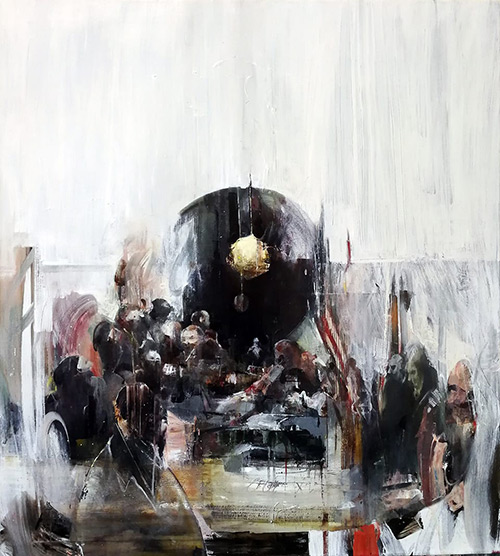 The Aesthetica Art Prize was launched in 2007, five years after the launch of Aesthetica Magazine, as a way to support the next generation of talent across new visual media. It welcomed both established and emerging practitioners to submit pieces on any theme, celebrating innovative works from a range of media. These works were published in the Creative Works Annual.

In 2013, the prize evolved into an exhibition as well as a publication, presenting longlisted and shortlisted works from March to August in York, UK. Both Main and Emerging prize winners have since been awarded at the Private View, given cash awards, among other accolades. The exhibition moved to York Art Gallery in 2017, and has since exhibited works from today’s leading practitioners including Magnum photographers, Turner Prize-nominees, RSA Film directors, World Press Photo winners and Prix Pictet nominees.

The prize attracts thousands of entries each year from across the globe and the judging panel has included representatives from BALTIC, Frieze, Victoria & Albert Museum, and FACT Liverpool.

The Art Prize is open to works in any genre, and on any theme, however, we are particularly interested in works that reflect upon our ever changing world.