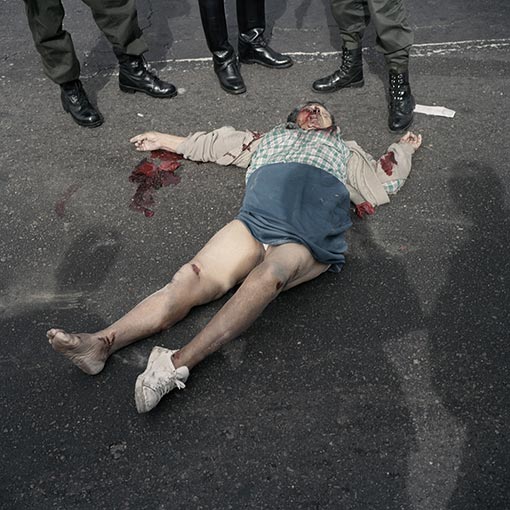 Alec Soth’s work is rooted in the distinctly American tradition of ‘on-the-road photography’ developed by Walker Evans, Robert Frank, and Stephen Shore. From Huckleberry Finn to Easy Rider there seems to be a uniquely American desire to travel and chronicle the adventures that consequently ensue. He has received fellowships from the McKnight, Bush, and Jerome Foundations and was the recipient of the 2003 Santa Fe Prize for Photography.

His photographs are represented in major public and private collections, including the San Francisco Museum of Modern Art, the Museum of Fine Arts, Houston, and the Walker Art Center. His work has been featured in numerous solo and group exhibitions, including the 2004 Whitney Museum of American Art Biennial and a career survey at the Jeu de Paume in 2008.

Featured in:
ARTPIL / Prescription .096
Magnum Manifesto
I Know How Furiously Your Heart Is Beating