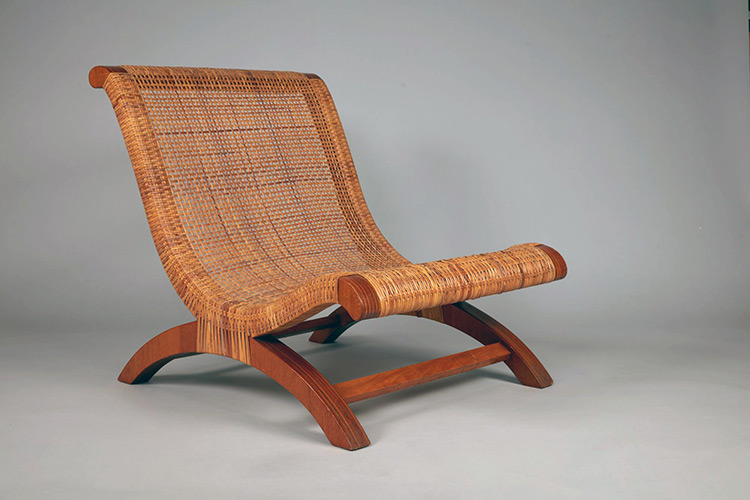 “A reunion between creative arts and the industrial world” is how architect Walter Gropius described the Bauhaus, the school of art and design he founded in 1919 in Weimar, Germany (it later moved to Dessau and then to Berlin). Conceived as a laboratory for radical artistic experimentation, the Bauhaus featured a curriculum that combined instruction in “form problems,” including space, color, and composition, with practical courses in the applied arts, such as metalwork, cabinetmaking, weaving, and typography. Bauhaus design objects typically deployed simple, harmoniously balanced geometries in the service of functional efficiency for the modern home and office.

The Bauhaus closed in 1933 under pressure from the Nazi Party, but its legacy continued abroad, as teachers and students, fleeing political persecution, found employment elsewhere in Europe and in North and South America. This gallery presents works produced at the school during the 14 years it was open, alongside works by former Bauhauslers created in the following decades.