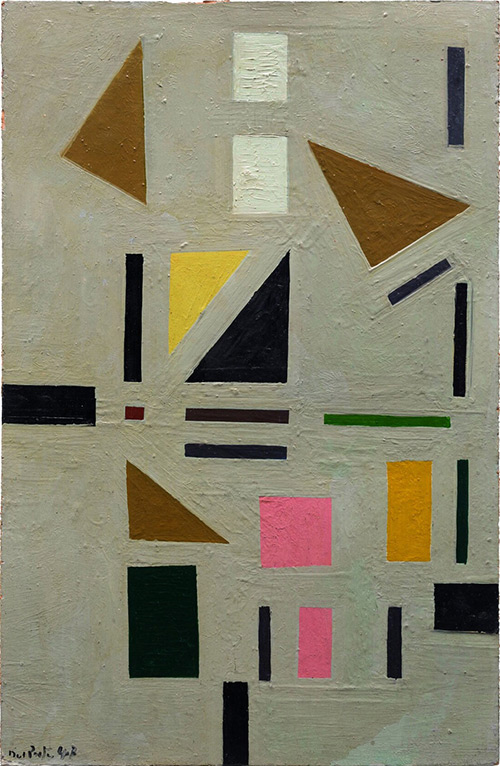 The exhibition Belgium-Argentina: Transatlantic Modernisms, 1910–1958, focusses on the artistic connections between Belgium and Argentina in the first half of the 20th century when numerous exchanges took place, driven by migration and travel. The exhibition zooms in on four figures who, each in their own way, connected the art scenes and whose lives and works intersected: Belgian artist Victor Delhez (1902–1985), Argentine art critic and art historian Julio Payró (1899–1971), Argentine collector Ignacio Pirovano (1909–1980) and the Belgian artist Georges Vantongerloo (1886–1965).