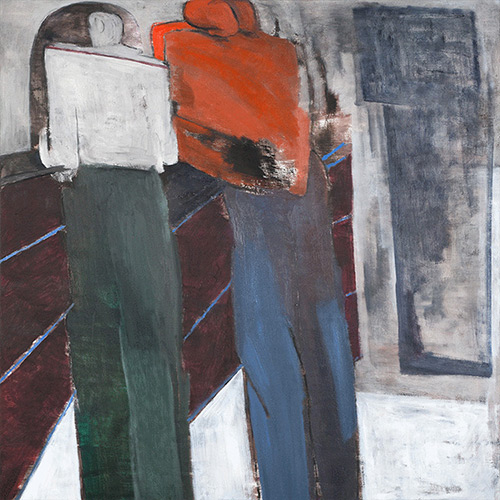 Artist Luke Ching shares Italo Calvino’s fable about a city in which every citizen is a thief: they maintain everyday life by breaking into neighbors’ homes and stealing from one another until the arrival one day of an “honest man” who does not steal, throwing the town’s ecology into disequilibrium. Some continue stealing while others close their doors and hire workers to steal for them. Eventually, wealth gaps and class divisions start to emerge, and a security system is established.

Bicycle Thieves is interested in the fine line between sharing and stealing. Paying tribute to the eponymous Italian neorealist film in which a worker spends all his family savings to buy the bicycle needed for a new job but ends up losing the bike at the hands of a thief on his first day of work, the group exhibition extends the film’s concern to a contemporary context and highlights individuals’ precarious status as situated within increasingly tricky relations to various institutions and systems.