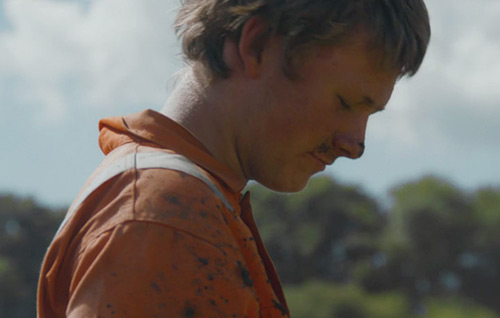 Darkest Hour, this pearl of stylish and emotive documentary was directed by Thomas Ralph, just after the initial Brexit referendum over four years ago before the laborious path in which it was to embark. It continues to resonate today, more than ever.

With the fallout of twice extending the UK’s Brexit deadline and the British House of Commons thrice rejecting the former Prime Minister Theresa May’s proposals, Brexit talks were no closer to reaching a resolution. Boris Johnson’s takeover glossed over the details, which in the end finalized the negotiations, but in all other terms, as far as a deal is concerned, is considered by some as simply another extension. Still, it seems, the time of Brexit has arrived.

Thomas Ralph describes, “This film seeks to portray, listen and understand the generation to be most affected and for whom the situation was decided without them, the British youth.”