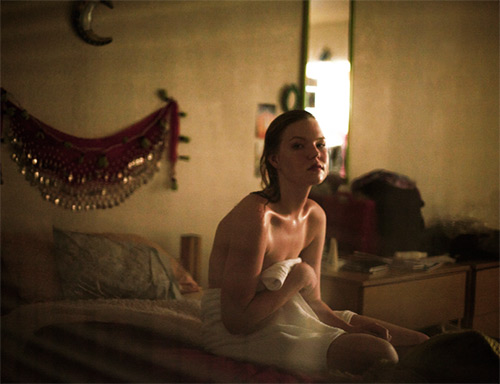 The United Nations General Assembly has designated today International Day for the Elimination of Violence Against Women. Today we would like to once again celebrate the women who have inspired and created in the art world.

Marches around the world helped raise awareness of ongoing issues, where in many countries femicide is still classified as “honorable,” sex-trafficking is often protected under the guise of “marriage,” and executive misogyny is buried with hush money or excused as “locker room talk.”

Today beings the 16 Days of Activism Against Gender-Based Violence, an international campaign to challenge violence against women and girls. The campaign runs every year from today to December 10th, Human Rights Day.

Last year we celebrated the 70th Anniversary of the Universal Declaration of Human Rights. Earlier this year we covered International Women’s Day featuring the women artists on ARTPIL and reflected on the #MeToo movement supporting the women who have broken the silence. We stand in solidarity with survivors, survivor advocates, and women’s human rights defenders.