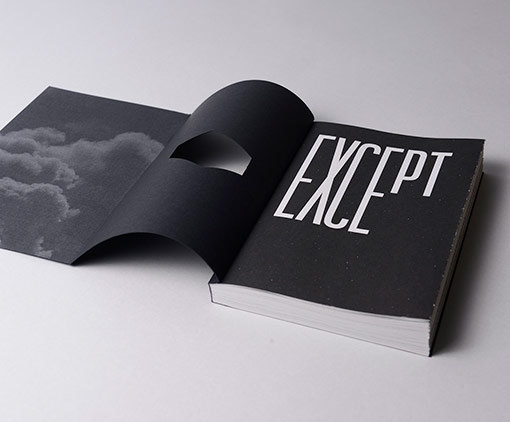 Reasons to resist have changed with time and place. Each fight is different, but the idea remains the same. Living in uncertain times insinuates an urge for the human to resist or to revolt. Curated by Sandrine Servent of Mina Raven.

In a landscape where nothing was recognizable, except the clouds, and in the middle, in a field of forces crossing tensions and destructive explosions, the tiny and fragile human body. –Walter Benjamin

In Berangere Fromont’s series Except the Clouds, the future seems to have collapsed into an indeterminate present. Within the narrative, a portrait of a young Athenian appears as the symbol of a young generation unable to predict a future based on the past.