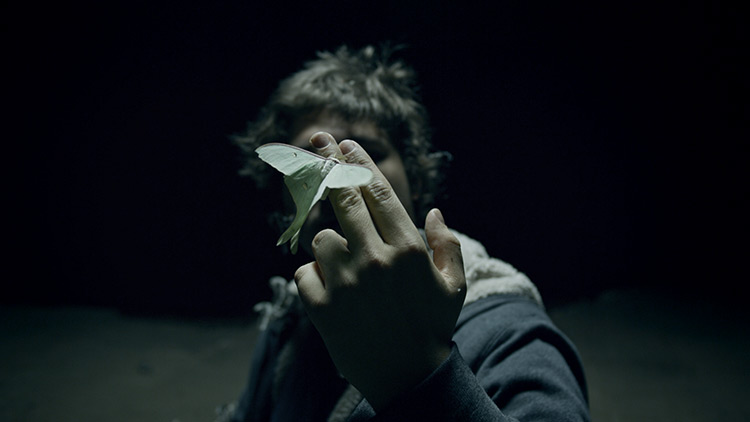 Saturday October 8, 2022 sees the return of the Giornata del Contemporaneo: the great event promoted by AMACI – Association of Italian Contemporary Art Museums, and held with the support of the Directorate General for Contemporary Creativity of the Ministry of Culture, as well as the collaboration of the Directorate General for Public and Cultural Diplomacy of the Ministry of Foreign Affairs and International Cooperation.

Now in its eighteenth edition – which will take place as per norm throughout the country, involving museums, foundations, public and private institutions, galleries, studios and artists’ spaces – the Giornata del Contemporaneo will be back in October, aiming to showcase the renewed vigour of contemporary art in Italy, in the wake of the restrictions imposed by the two-year pandemic. However, the event will maintain a hybrid format – both physical and digital – to encourage and enhance potential participation with both online and offline offerings, and will revolves around the theme of ecology, bound up with that of sustainability: global issues that place us before the need to rethink the contemporary art system through a renewed awareness and a more widespread sensitivity towards the theme.

The image chosen by the artist is Icarus (2021–2022), the latest piece in an articulated project created by Giorgio Andreotta Calò since 2019. From the shadows, a moth emerges in the foreground, its wings concealing the face of a young man who seems be offering it his hand to rest on in a kindly gesture. The lepidopteran and the young man appear to be communicating, and for a moment the moth’s thin wings seem to become an extension of the young man’s fingers, as in the start of an act of metamorphosis triggered by the setting sun. Dusk thus serves as a moment of possibility, that realm of passage between the known and the unknown, in which a teenager turns into a young man and, by spreading his still fragile wings for the first time, takes on the responsibility of becoming an adult and flying off alone in the world.

In the year the Giornata del Contemporaneo turns eighteen, Giorgio Andreotta Calò’s image seems to respond in a symbolically open way to the invitation to reflect on the environmental crisis, emphasizing the importance of passing the baton to the new generations, the adults of tomorrow, to whom we give the responsibility of building a better future than the present we bequeath to them.