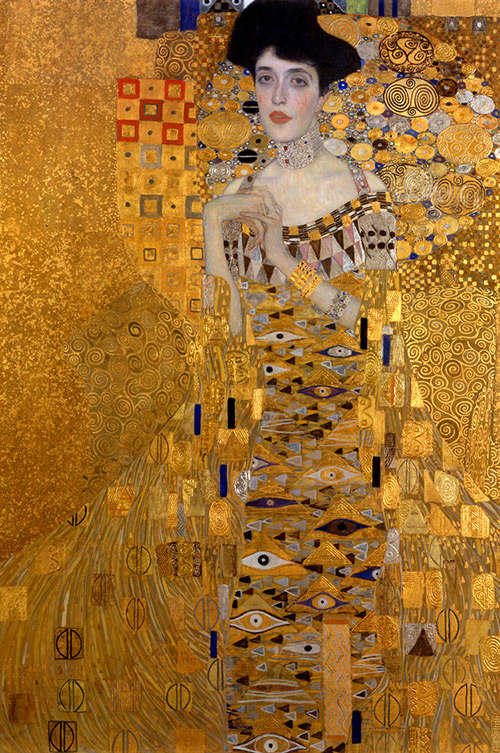 Gustav Klimt (1862-1918) and Egon Schiele (1890-1918) are two of the greatest artists Austria produced in the early twentieth century. Although born nearly thirty years apart, both tragically died in 1918 – the same year that the Austro-Hungarian Empire ceased to exist following its defeat in World War I. Over the intervening century, the works of Klimt and Schiele have come to define the fertile creativity that marked the so-called “joyous apocalypse,” an apt term used to connote the waning days of Habsburg rule. This show pays tribute to the groundbreaking achievements of Klimt and Schiele, two masterful artists who are key figures in the collection of the Neue Galerie New York.

The show, of around 100 works, gives a broad sweep of the careers of the two Viennese artists and friends, with works such as the Neue Galerie’s star piece, Adele Bloch-Bauer I (1907), Schiele’s depiction of a passionate grasp in Freundschaft (friendship, 1913), and personal items including photographs, Klimt’s last diary, postcards from Schiele to his longtime lover and model Wally Neuzil, and Schiele’s death mask.