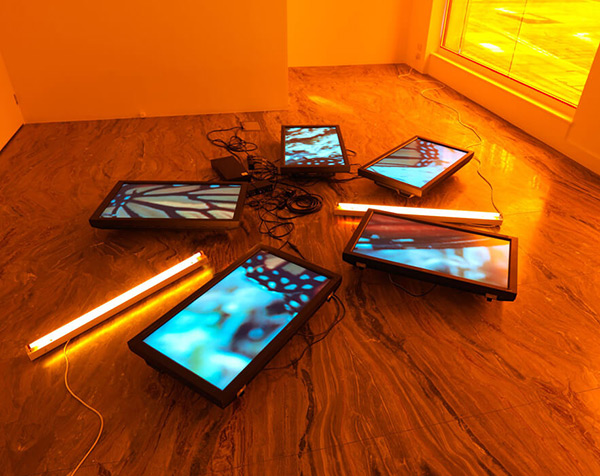 70On the occasion of Hauser & Wirth’s 5-year anniversary in the Arts District, In Focus: LA Artists highlights the lasting contributions of the artists and foregrounds their influential practices, which have been instrumental in making Los Angeles an international capital of artistic innovation and arts education.

Highlights will include the West Coast debut of Mark Bradford’s Untitled (2020), recently exhibited in the powerful group exhibition Grief and Grievance at the New Museum in New York, as well as Bradford’s video work Dancing in the Street (2019), which was included in the artist’s solo exhibition End Papers at the Modern Art Museum of Fort Worth. Other highlights will include Mike Kelley’s multimedia sculpture Party Girl (1998), Jason Rhoades’ irreverent sculptures from the ‘90s, a visually opulent video work by Diana Thater, a recent Numbers and Trees gridwork by Charles Gaines, and paintings by Luchita Hurtado, Paul McCarthy, and Henry Taylor.