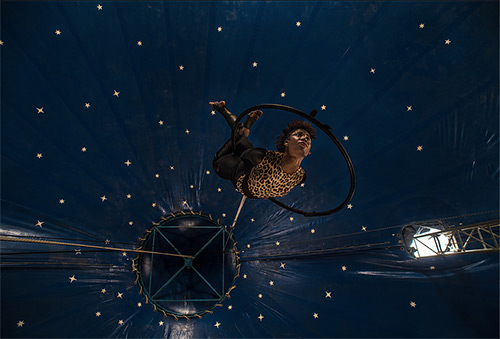 In the Shadows of Urbanity envisions the debate and reflection on the city in transition by confronting the artists’ views, among themselves and with the actions of the association A Nous La Nuit.

The forms, images, and languages developed through their works allow us to live a singular experience of time and space. These fragmented visions participate in a wider reflection on the encounter with oneself, with the other, and the making of social and collective links in urban space.

Les Nouveaux Collectionneurs is an initiative launched by NOUN and Wasanii Ya Leo.