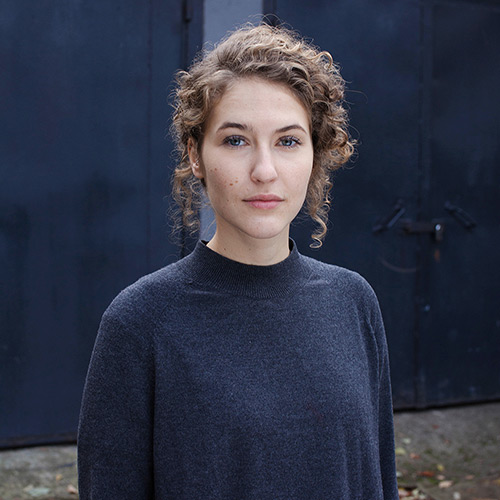 Ingel Vaikla is a visual artist and filmmaker from Estonia. She studied photography in Estonian Academy of Fine Arts (BA) and film in Royal Academy of Fine Arts in Gent (MA). In her work she questions the relationship between architecture and its users, and the representation of architecture in camera based mediums. Ingel was part of the team representing Estonia at the 2012 Venice Architecture Biennale. Ingel has been curating film programs for Tallinn Photo Month Biennale and for the International Interior Architecture Symposium SISU. Her documentary film The House Guard (2015) has been screened at numerous international film festivals and exhibitions. She recently finished her latest film Roosenberg (2017) which had its World Premiere at IDFA in Amsterdam. She is currently based in Gent, Belgium at the 2-year artist residency HISK.

Featured in:
Antarctica. An Exhibition on Alienation