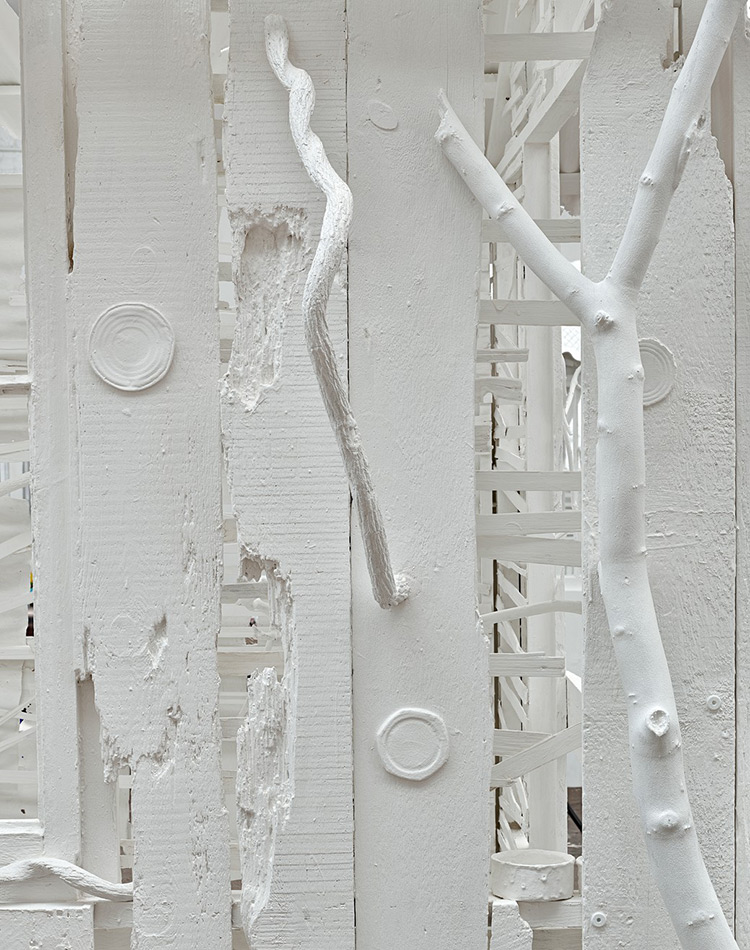 Gagosian is pleased to present Internal Objects, an exhibition of new work by Rachel Whiteread. Whiteread employs the formal language of Minimalism, taking cues from its emphasis on geometric seriality, yet adds a quietly emotive aspect, maintaining an acute sensitivity to objects’ minor details and subtle markers of use and human irregularity. Over the past four decades, she has used the method of casting on both “low” materials such as concrete, resin, rubber, and plaster, as well as more traditional sculptural materials, such as bronze. Whether they take the form of monumental public installations or small, intimate objects, Whiteread’s forms imply hidden narratives and secret histories. She employs existing artifacts and spaces – including domestic objects like chairs and mattresses, interiors of rooms, and even, famously, an entire terraced house – to evoke and explore corporeal presence. Notably, her deft use of negative space can imply a thing that’s gone and been reincarnated.

The exhibition will also feature a new body of sculptures in resin and new works on paper, as well as recent cast sculptures in bronze, similar to works in bronze Whiteread made in 2000–10, and exhibited at a major retrospective at Tate Britain in 2017.