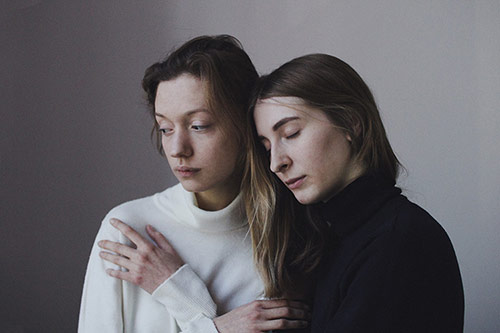 Founded over a hundred years ago evolving through various names and dates, this fulcrum of women’s rights, International Women’s Day, was adopted by the United Nations only in 1975 and still largely overlooked in many countries. Still, today, in board rooms and senate chambers, in court houses as in locker rooms, it feels we are living in highly primitive times.

Since Artpil’s founding, we covered the #MeToo movement, traced the Elimination of Violence Against Women and counted down to the 70th anniversary of the Universal Declaration of Human Rights to the sometimes overlooked World Day of Social Justice. These are all interconnected.

Often our better halves, and without whom we could not be, we renew our commitment to engage. Once again, we celebrate the women who have inspired and created in the art world.