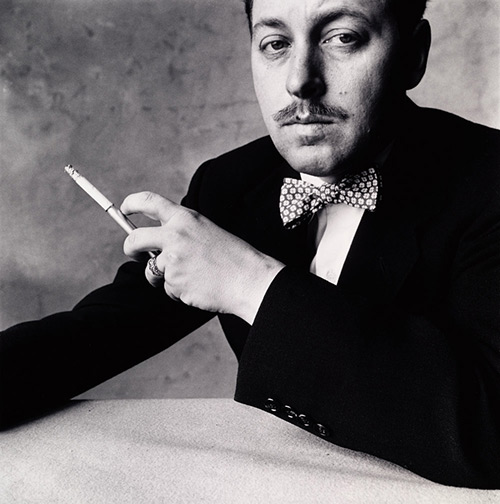 2017 marked the centenary of the birth of Irving Penn (1917-2009), one of the great photographers of the 20th century. This exhibition is organized by The Metropolitan Museum of Art, New York and The Réunion des Musées Nationaux, Grand Palais, in collaboration with The Irving Penn Foundation. It is the first major retrospective of the American artist’s work in France since his death.

After two generations of seeing his work on the covers of Vogue, one quickly forgets the breadth of his style and subjects. Beyond the portraits of highly celebrated people, from the famous stare of Picasso to the knowing pose of Jean Cocteau, the wit behind the portrait of Tennessee Williams, or T.S. Eliot, the anxiety in Robert Rauschenberg, the gathered Giacometti, the touching portrait of Joan Miro and his daughter Dolores, the iconic Miles Davis, the slightly frenzied Francis Bacon – the list seems endless – not to mention the entire roster of Hollywood’s inner circle which has often taken center stage, Penn pursued historical, street and travel photography with a candor and compassion which are rare; the still life and abstract photography with an eye of a true artist. This exhibition helps reinstate Penn’s more proper legacy to the grand public.