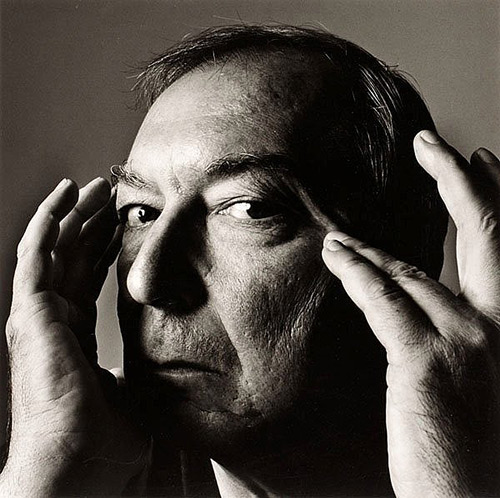 Jasper Johns was an artist that came onto the scene in the 1950s. Much of the work that he created led the American public away from the expressionism form, and towards an art movement or form known as the concrete. He would depict many flags and maps, and this created a more distinct style with the work that was being done during this period in American art history. He was also one of the leading forces to the pop form known as minimalism; even to this day.

Together with Robert Rauschenberg and several Abstract Expressionist painters of the previous generation, Jackson Pollock, Willem de Kooning, and Barnett Newman, Johns is one of most significant and influential American painters of the twentieth century. He also ranks with Durer, Rembrandt, Goya, Edvard Munch, and Picasso as one of the greatest printmakers of any era. In addition, he makes many drawings – unique works on paper, usually based on a painting he has previously painted – and he has created an unusual body of sculptural objects.

To be an artist you have to give up everything, including the desire to be a good artist. –Jasper Johns

Featured in:
FIAC 2019
Something Resembling Truth / Jasper Johns
Being Modern: MoMA in Paris