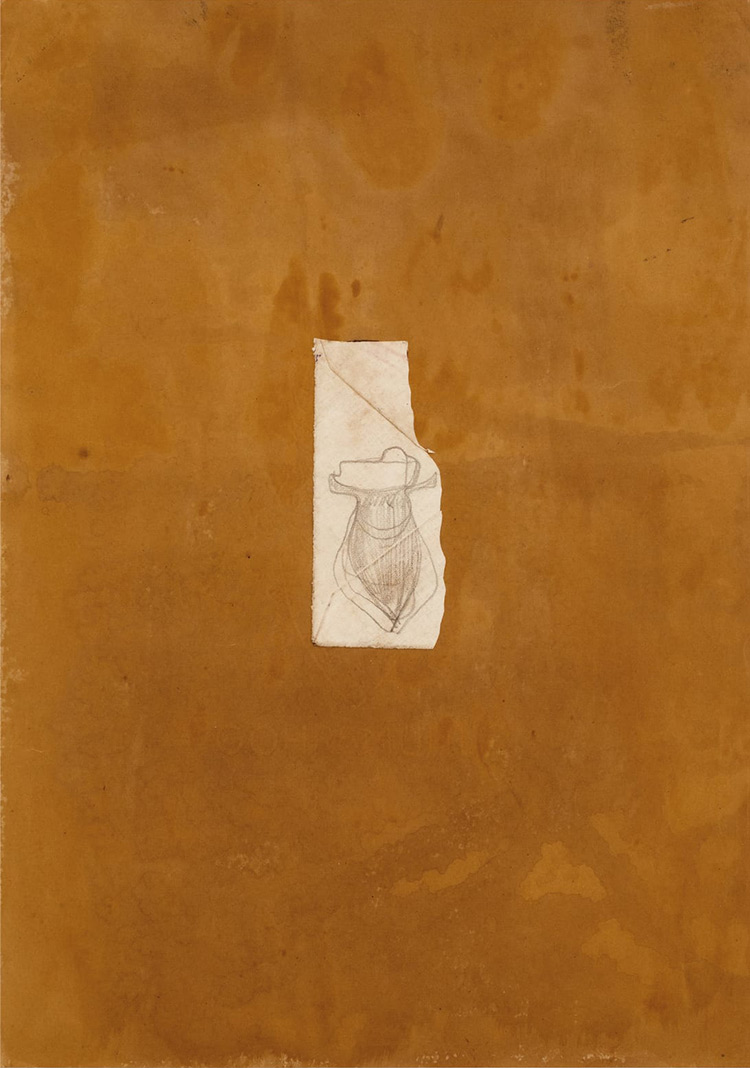 Presenting almost 100 works on paper from the Joseph Beuys Estate for the first time in the UK, Joseph Beuys: 40 Years of Drawing is the first major exhibition dedicated solely to the artist’s drawings to take place in London for 30 years. The drawings on view span the four decades of Beuys’s creative output; from the early representational works of the 1940s and 1950s to the conceptual sketches created from the mid-1960s that reflect the radical shift in his practice when drawings became integral devices related to the performances and sculptures he produced in the 1970s and 1980s.

To mark the exhibition, Antony Gormley has been invited to curate a standalone room of Beuys’s drawings, which are placed in conversation with his own works on paper. Titled SENSE: Beuys / Gormley, this presentation highlights the continuing influence of Beuys’s legacy on many artists working today.

Beuys and I found in drawing a fertile ground, which runs parallel to those actions that we have found necessary to make on and with the world. –Antony Gormley

Crucially, Beuys did not conceive of his works on paper as studies or preparatory material for projects in other mediums. Instead, he experienced the physical act of drawing as the primary means through which to crystallise his conceptual thinking. Gormley, who has developed a strong personal relationship with Beuys’s work, similarly describes drawing as ‘a form of physical thinking fundamental to his wider process of artistic creation’, stating that, for him, ‘a day without drawing is a day lost.’