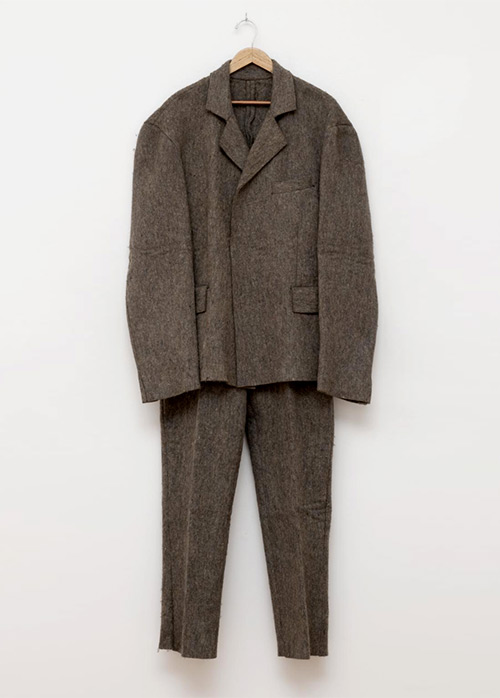 Joseph Beuys was born in 1921, in Krefeld, Germany. During his school years in Kleve, Beuys was exposed to the work of Achilles Moortgat, whose studio he often visited, and was inspired by the sculptures of Wilhelm Lehmbruck. Beuys began to study medicine in 1940, but his studies were interrupted when he joined the army and served as a fighter pilot. During a mission in 1943, he was badly injured when his plane crashed in a desolate region of south Russia. This experience would resonate in all of his later work.

Beuys represented Germany at the Venice Biennale in 1976 and 1980. A retrospective of his work was held at the Solomon R. Guggenheim Museum, New York, in 1979. He was made a member of the Royal Academy of Fine Arts, Stockholm, in 1980. During the inauguration of the 1982 Documenta in Kassel, Beuys planted the first of 7,000 oak trees; in other cities, he repeated this tree-planting action several times in the following years. In January 1986, the artist received the Wilhelm Lehmbruck Prize in Duisburg. On January 23, 1986, Beuys died in Düsseldorf.

Featured in:
Beuys / Directed by Andres Veiel
The Remains of Cinema
Melancholia
This is Not America