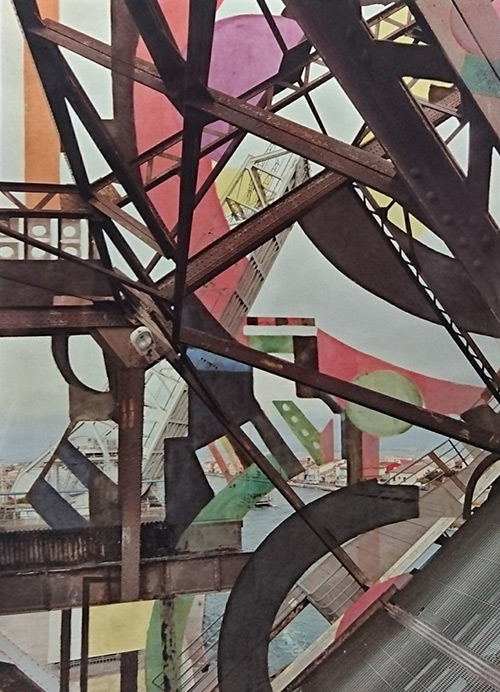 Les Nouveaux Constructeurs at Galerie Kornfeld will pre­sent, for the first time in Germany, photographer Sté­phane Couturier’s work that resulted from his involve­ment with French painter Fernand Léger’s œuvre.

Upon the invitation of Julie Gutierrez, curator of the Fer­nand Léger Museum in Biot, Stéphane Couturier worked intensely with the œuvre of Fernand Léger, one of the masters of modern painting in early 20th-century France. Léger was particularly attentive to the radical transi­tions of his time. The central focus of his work was the changes people and cities went through due to machines and mass production. Drawing from the form experi­ments of the cubists, his body of work found its particu­lar artistic expression, which merged the cubist avant­garde with communist engagement.