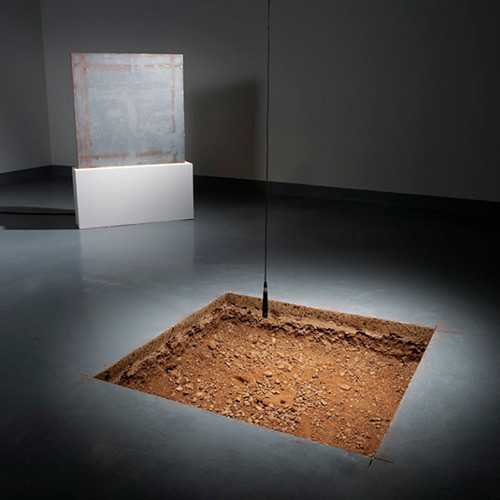 Thanksgiving in America has evolved, or devolved, into the day of the greatest consumption and consumerism, corporal to start, moving to capital the following day, known throughout the world as Black Friday.

Thanksgiving is a holiday celebrated in several parts of the world with minor variations in meaning and practice which began with originating events recorded some 400 years ago. By certain accounts it is a tradition which held days of fasting and days of being thankful for the harvest. Religious at its roots, as with the origin of many holidays, today it has become predominantly secular, if not abundantly commercial.