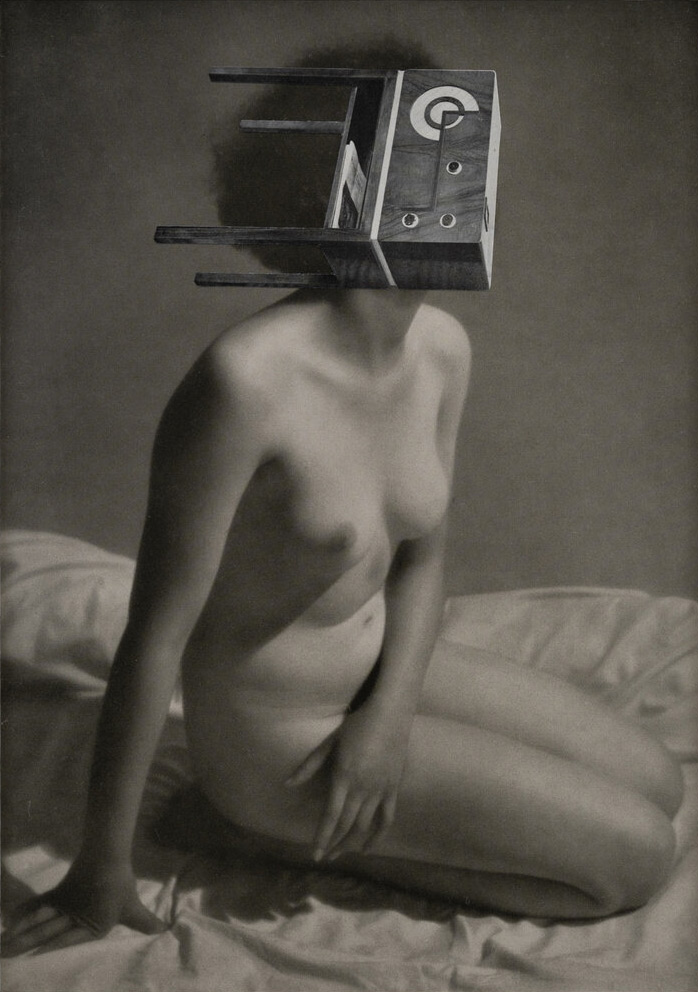 Blum & Poe is pleased to present a solo presentation with UK-based artist Linder. This is the artist’s second solo exhibition with the gallery and her first in Los Angeles in nine years.

Since the 1970s, Linder has made sharp transformations to found images of the sexualized, commodified, and exploited body. For her latest exhibition Sex-Pol, titled after a sexual liberation movement helmed by Wilhelm Reich in the 1920s and ‘30s, Linder constructs her signature photomontages as visual explications of the vast complexities of desire across time and space. This investigation is rooted in distinct thematic universes that the artist philosophically inhabits. In three new series respectively titled Art and Industry, HE Shells, and Le Theatre—she delves into longing and resistance under 1930s fascist rule, previously examined in her works made for David O. Russell’s film Amsterdam (2022). In another, Linder explores the Ancient Greek concept of Eros as it plays out in contemporary pornography. With other works on view, she amplifies the performative eroticism and body confidence displayed in the stage aesthetic of artistic collaborators—that of Texas-based occult musical artist Rabit and ballroom influenced multidisciplinary collective the House of Kenzo. The installation unfolds in a color spectrum, which transitions from a silvery black-and-white to vivid hues of green and sienna.

Beginning with less saturation are the photomontages that developed out of her research for Amsterdam. While creating much of the artwork shown in Russell’s film, Linder ruminated on ways that a member of the fascist resistance in the 1930s might express dissent through visual art. Collecting objects from this period, such as a book documenting the work of dancer and choreographer Mary Wigman, she deployed her signature photomontage interventions to challenge authoritarian systems of power. The resulting series are called HE Shells, a military abbreviation for “high explosive shells,” and Art and Industry, which takes its name from Herbert Read’s iconic publication Art and Industry: The Principles of Industrial Design (1935). Both groupings take as their base images of bodies in states of languid movement and shades of soft sepia and black-and-white. Linder intervenes by weighing down and disrupting these figures with depictions of mechanisms cut from Read’s book and cutouts of seashells. On this process, Linder notes: “For the research for David O. Russell’s film, it made sense to create images that would feel relevant to this present moment in time despite using archival prints… I didn’t start to work [on this series] until April this year when the war in Ukraine was into its second month. Reports of war crimes against women and girls were beginning to circulate.” The Le Theater series also channels this world, punning on the daily ins and outs of the operating theater. The theater functions as a container for these series, setting the scene for seemingly surreal abuses of power in the Amsterdam universe.