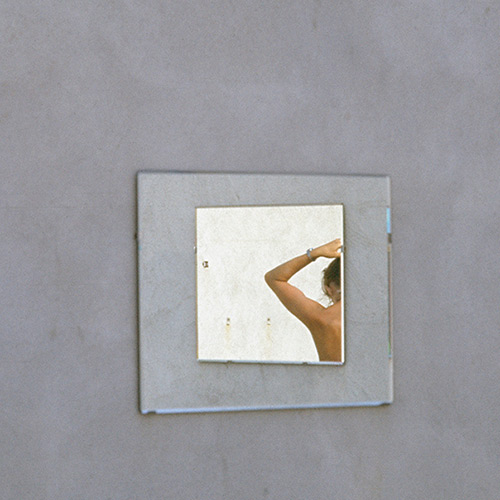 “I am interested in ephemeral architecture, in objects generally regarded as bad taste, but which have never been that for me, in objects charged with desires, dreams, collective memories…” –Luigi Ghirri

Luigi Ghirri, who was a trained surveyor, began taking photographs at weekends in the early 1970s, devising projects and themes as he roamed up and down the streets, the piazzas and the suburbs of Modena. He cast an attentive and affectionate eye on the signs of the outside world, observing, without openly commenting on them, the changes wrought by humans to the landscape and the housing in the Reggio Emilia, his province of birth. It was a barometer for a local vernacular exposed to the advent of new forms of housing, leisure and advertising.