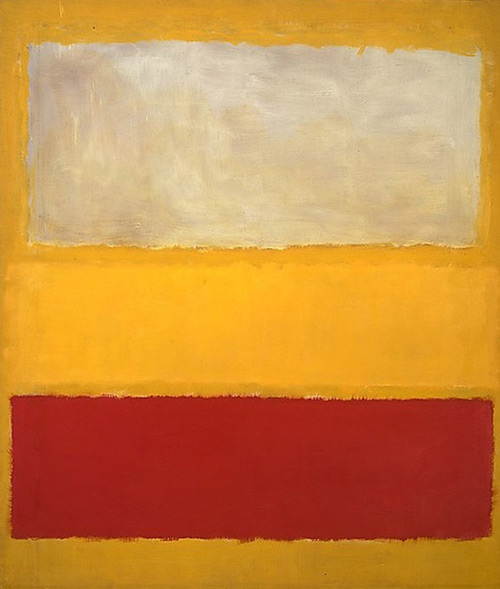 Mark Rothko was born Marcus Rothkowitz on September 25, 1903, in Dvinsk, Russia. In 1913 his family left Russia and settled in Portland, Oregon. Rothko attended Yale University, New Haven, on a scholarship from 1921 to 1923. He left Yale prematurely and moved to New York. In 1925 he studied under Max Weber at the Art Students League. He participated in his first group exhibition at the Opportunity Galleries, New York, in 1928. During the early 1930s Rothko became a close friend of Milton Avery and Adolph Gottlieb. His first solo show took place at the Portland Art Museum, Oregon, in 1933.

Featured in:
From Gesture To Form