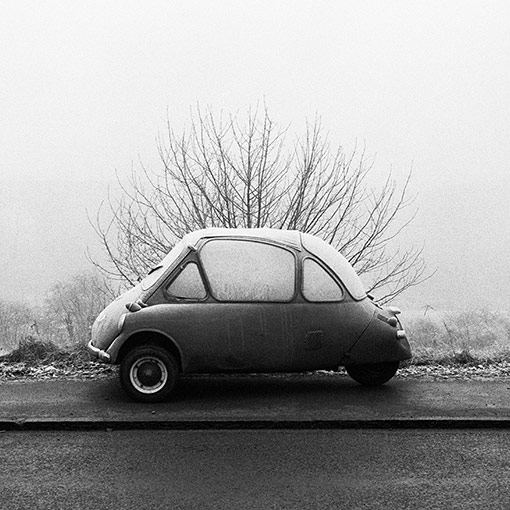 RRB Photobooks & the Martin Parr Foundation are delighted to present Martin Parr – Early Works. The book covers the early part of Parr’s career, comprised of images shot between 1970 and 1984, mainly in the north of England and Ireland. The book contains many of Parr’s iconic early images, as seen in earlier publications such as Bad Weather and A Fair Day.

The book is published to coincide with a retrospective of the work of Tony Ray-Jones, who was himself a huge influence on Martin Parr, RRB & MPF hope to add new context to Parr’s earliest photographs in publishing the two works concurrently.