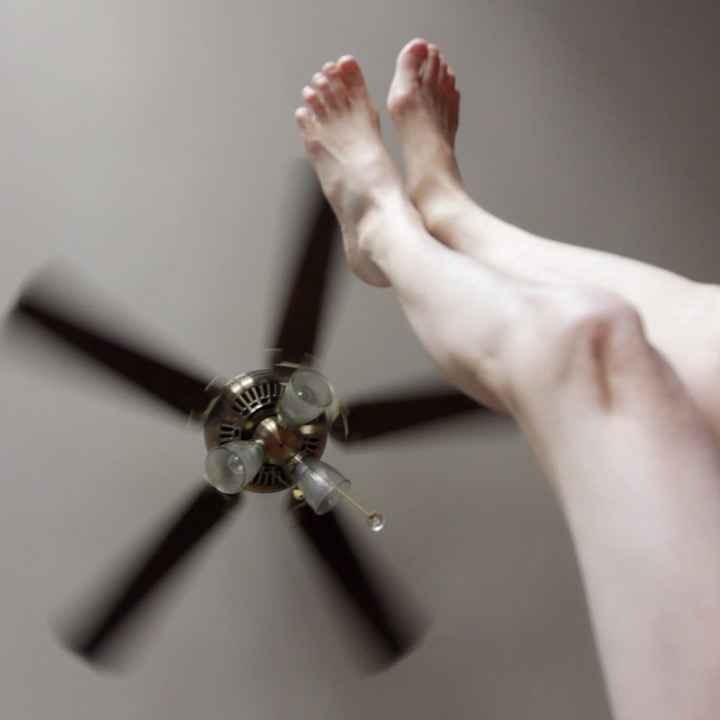 With its project space, the Kestner Gesellschaft is establishing another new format. The space will mainly present films by international artists alongside the exhibitions. The first artist to be featured is Moyra Davey from Canada, who works in photography as well as film and makes writing her artistic practice.

Moyra Davey’s films consist of loosely connected, moving images and contain personal narratives that resemble internal monologues. By relating her own experiences to those of well-known artists, writers, and philosophers, Davey’s films are also reflections on the nature of existence, thought, and the human condition. In the film My Saints (2014), for example, she asks her family and friends about The Thief’s Journal, the radical, semi-autobiographical novel by the French writer Jean Genet.