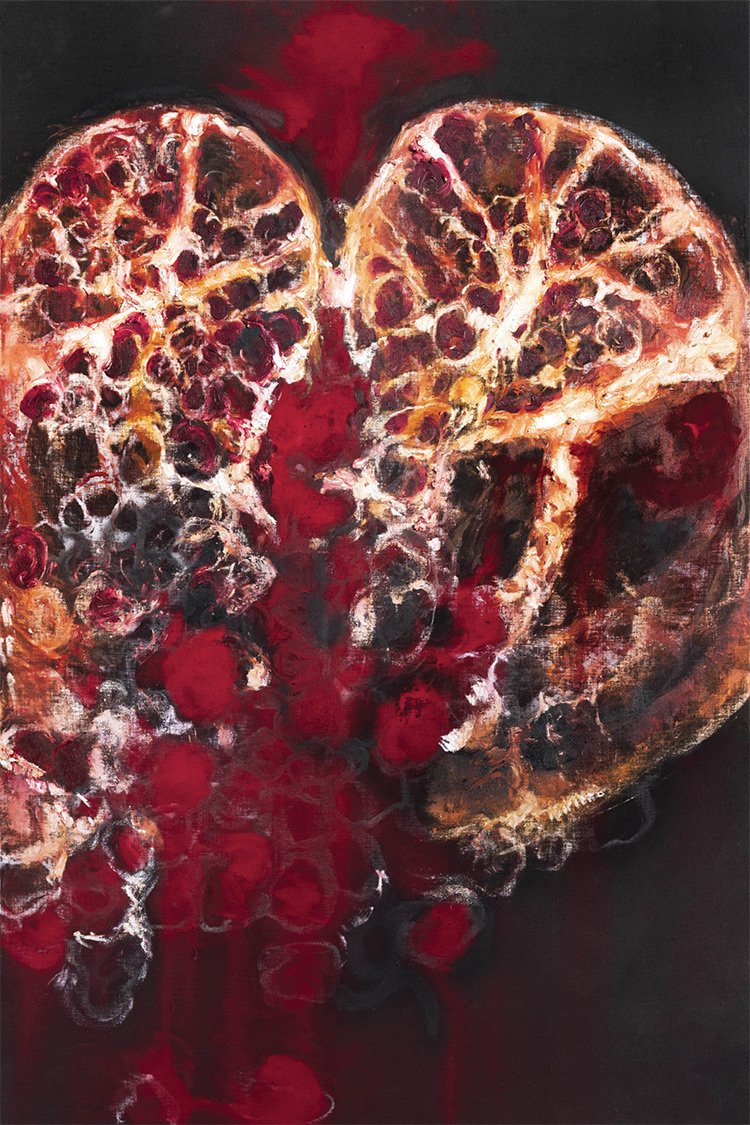 “We live” is the title of the first manuscript published by Lydie Arickx in 2014, such could be the subtitle of this first group exhibition, so much the vital breath seems to spread through the works, certainly diverse but all sharing the idea of a communion with nature. Whether it is through the search for the unexpected and regenerating springs of natural materials, used as mediums, through the transgressive and revealing act of dissection – which can be likened to a pictorial introspection – or by resorting to the diluted traces of ink and pastel leading the figuration to the limits of its metamorphoses.

The meeting of the eleven artists presented allows the viewer to embrace in a single vision the singular and quivering artistic identity of the gallery, made of moving materials and intimate roars. Aesthetics of engagement rather than contemplation in front of Lydie Arickx’s germinations and Olivier de Sagazan’s tortured masses, ferocious auscultation in the heart of Cedric le Corf’s ashen undergrowth and flayed sculptures, ghostly dance to the rhythm of Christophe Miralles’ anonymous bodies, outcrop of an interior cartography in the spontaneous and green features of Joël Person, proliferations and vegetable delicacies at Florence Arnold and Dominique Lacloche, telluric and fantastic visions at Paul de Pignol and Johan Van Mullem, veinous and troubled expressiveness at Arghaël, strange occultation of desired landscapes at the only photographer of the group, Jean-Claude Wouters. 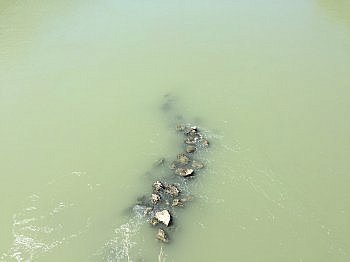