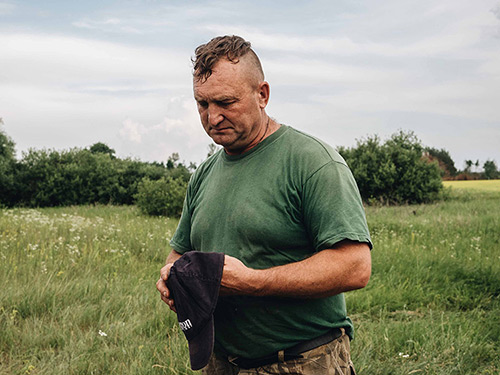 Calvert 22 is proud to announce that Alexey Vasilyev from Russia has been named the winner of the New East Photo Prize 2020 for his project Sakhawood. The prize is presented by Calvert 22 Foundation and The Calvert Journal to give an international platform to photographers of the New East – Eastern Europe, the Balkans, Russia and Central Asia — and provide a unique glimpse into the self-identity of this underrepresented region and the lives of its people.