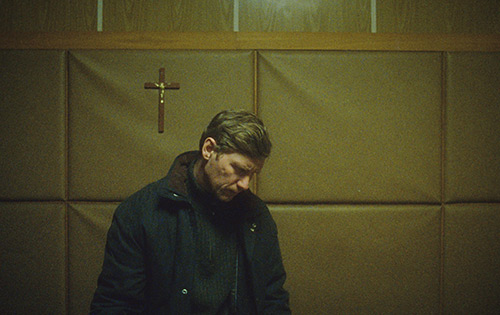 The festival will take place in the second half of August along with a dissemination of showings and individual premieres through various venues.

The out-of-competition program offers viewers the chance to see premieres of high profile festival hits, special screenings of independent Russian films, films by jury members and documentaries addressing the issues of our age.