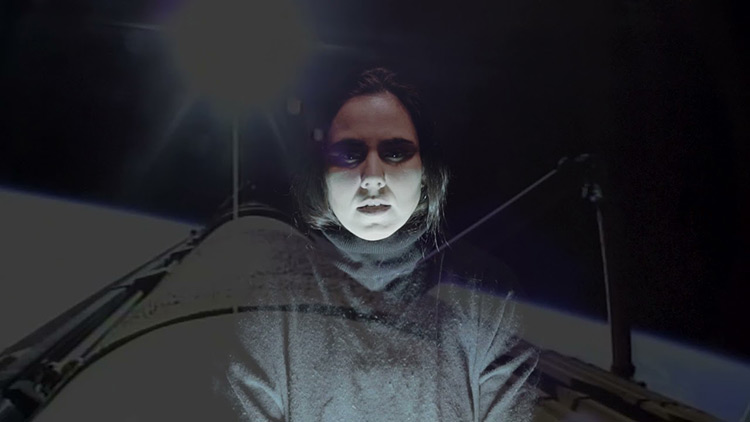 Richard Saltoun Gallery’s year-long program On Hannah Arendt: Eight Proposals for Exhibition looks to one of the most important thinkers of the post-war generation to confront some of the most pressing socio-political issues of our time.

Running from January through December 2021, the program consists of eight exhibitions organized around the eight essays in Arendt’s 1969 publication Between Past and Future: Eight Exercises in Political Thought and features more than 20 international artists from diverse backgrounds working across a range of media, many from outside the gallery’s roster.

“We are free to change the world and start something new in it.” –Hannah Arendt