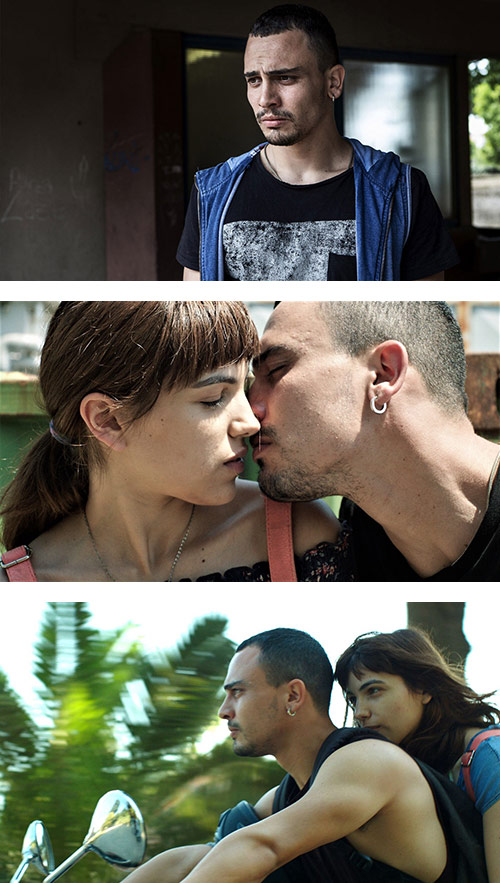 Director Roberto De Paolis studied at the London International Film School. He worked as a photographer showing his works all over Europe. He directed two short films, both presented at the Venice Film Festival. Bassa Marea in 2010 and Alice in 2011. He works as a video-artist for Nowness. Pure Hearts is his first feature film. [The Match Factory]