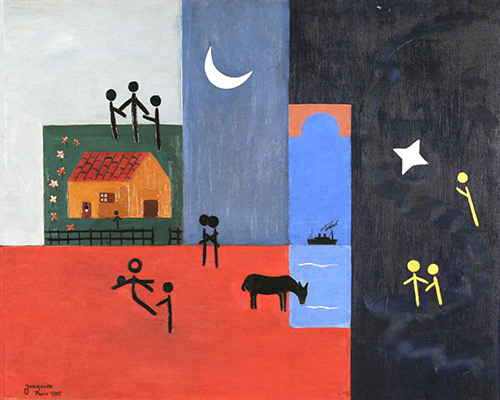 In 2022, Brazil celebrates two important historical anniversaries: the bicentennial of the nation’s independence and the centennial of the Modern Art Week of 1922. To mark these dates, Sesc São Paulo is holding, throughout the year, the action Diversos 22 – Projetos, Memórias, Conexões, carried out in a network with other institutions and offering a broad cultural programming that seeks to critically reflect on these milestones and to set them into relationship with our current urgencies. For the institution, the initiative aims “to constitute perspectives that allow us to think about the country in a different and complex way, with its contradictions and potentials, turning them into propositional resources.”