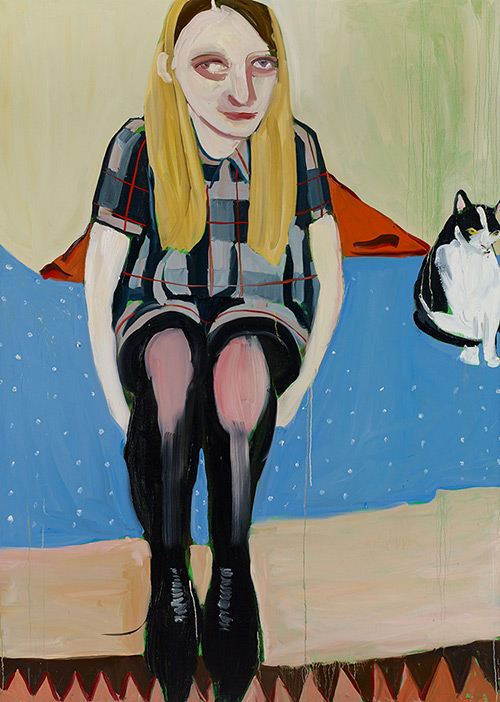 The rehang – which is also a moment of reflection on the Collezione and its development – is accompanied by a temporary exhibition on the ground-floor, presenting documents, books and works from the Collezione’s archives and library, living places of knowledge and in-depth study. Through relevant examples, these materials highlight the vitality of the creative process of artworks and the connections between the various groups of elements that form the collection.