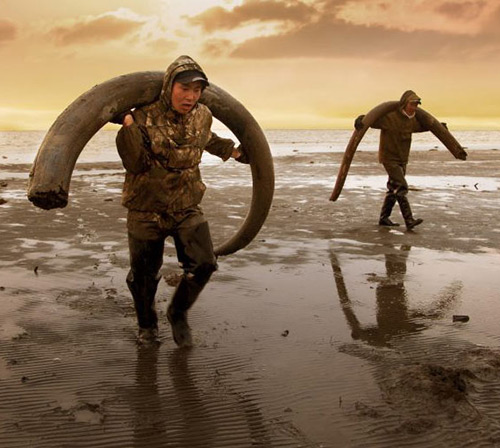 With international films that consider the diversity of relationships of nature and society, this series is dedicated to the artistic and scientific debate of nature / culture as an indivisible whole.

Fogo Island Film: Resistance and Resilienceis devoted to international films that consider the diversity of relationships between nature and society. Now in its second year, Fogo Island Film features 10 screenings and special events held from May through November at the Fogo Island Inn Cinema. The program will culminate in two Festival Weekends on Fogo Island and in St. John’s featuring highlights from the series and invited guests in conversation around the themes of the program.