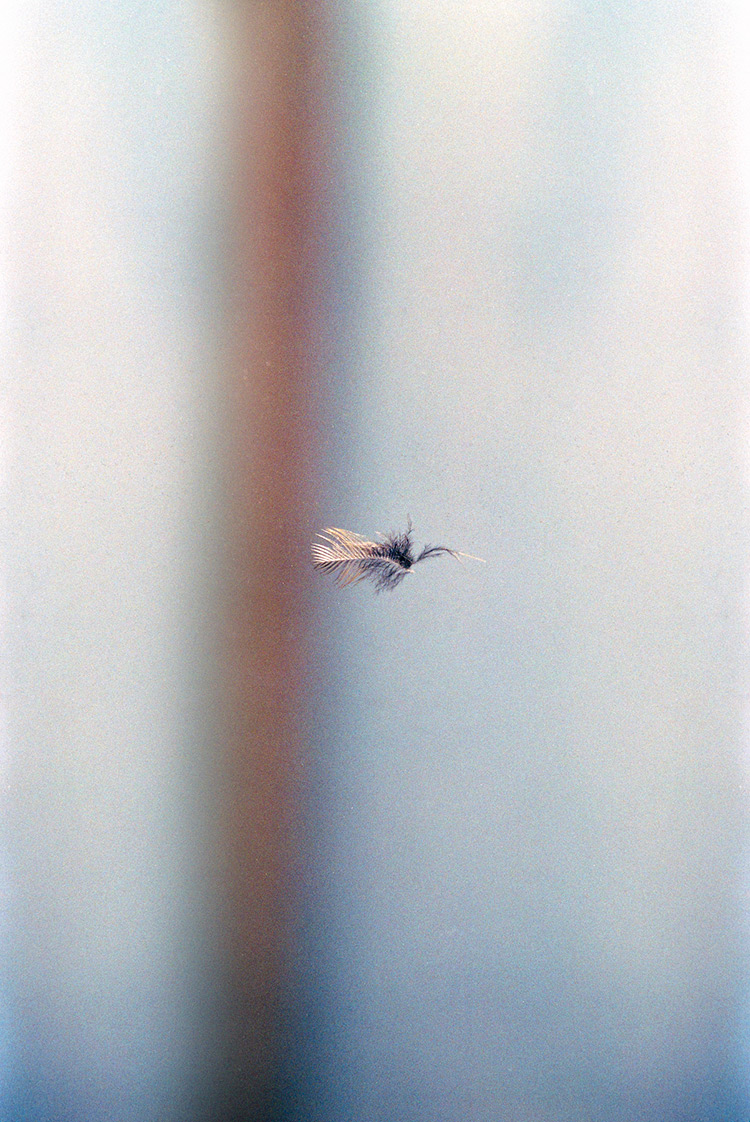 Richard Frater develops his artworks departing from the built environment and the fragile nature inherent to the relations between organisms. For his first institutional solo exhibition in Europe, Off season, the Aotearoa-born artist attends to the Kunstverein München and its building as a (supposedly) public space through a series of interventions that are sensitive to the site. Based on an examination of the architecture and locality of the edifice as well as an interest in the (de)privatization of space, Frater has developed several new works, all of which move along specific axes of the Kunstverein building. They extend from the regular exhibition spaces into their periphery, namely the attic and surrounding parks, thus allowing for new perspectives within and beyond the institution.

The Kunstverein is embedded in an urban landscape that is by no means solely inhabited by humans; cities have always also been populated by other living beings. The social behaviors and spatial practices of wildlife are self-organized. They, too, have found ways of integrating into urban environments that are often hostile to their livelihood. With the works on view – spatio-sculptural interventions such as a walkable scaffolding revealing a (bird’s) view out the windows as well as a flight tunnel for the aerial dwellers, – Frater addresses the ways in which space is produced by humans irrespective of the needs of other species and advocates for establishing adequate spaces of cohabitation. Moreover, the artist proposes to reimagine the kind of public sphere(s) that institutions like the Kunstverein München can serve. In the year of the association’s bicentennial, such considerations are of particular relevance in order to negotiate its future and the spaces it will access, need, lose, or make available to others.