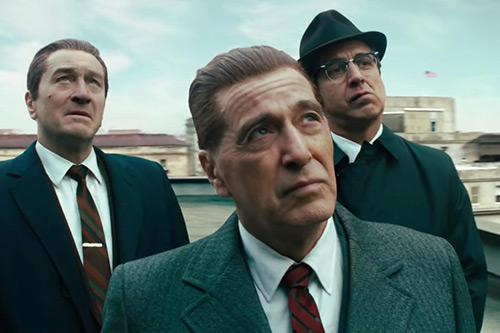 To mark the release of the American master’s highly anticipated new film The Irishman, we present the first-ever TIFF Cinematheque retrospective of a filmmaker whose entire oeuvre constitutes “one of the source points of modern movies” (Roger Ebert).

Try to imagine cinema without Martin Scorsese. The New York filmmaker’s influence has spread so far around the world and so deeply into all who followed him that, had he never existed, the past 40 years of film would look decidedly different.

The unique pacing of his films, his use of popular music, and the intensity of his actors’ performances have all become part of cinema’s shared language. He didn’t invent them, but he put his stamp on those elements more than any other director.