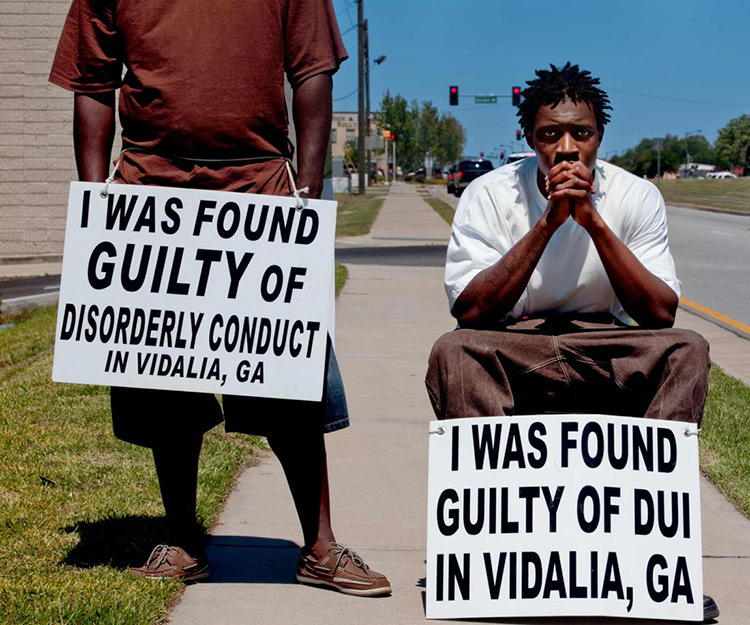 This small town symbolized the archetype of pastoral American life. Yet this idyllic place was also held hostage by a dark past, manifesting in the racial tensions that scar much of American history.

American photographer Gillian Laub (b. 1975) has spent the last two decades investigating political conflicts, exploring family relationships, and challenging assumptions about cultural identity. Her work frequently addresses the experiences of adolescents and young adults in transition who struggle to understand their present moment and collective past.

Laub photographed Montgomery County over the following decade, returning even in the face of growing – and eventually violent – resistance on the part of some community members. In 2009, a few months after Barack Obama’s first inauguration, Laub’s photographs of segregated proms were published in the New York Times Magazine. The story brought national attention to the town and the following year the proms were finally integrated. The power of the photographic image served as the catalyst and, for a moment, progress seemed inevitable.

Organized by the International Center of Photography and ICP curator Maya Benton.