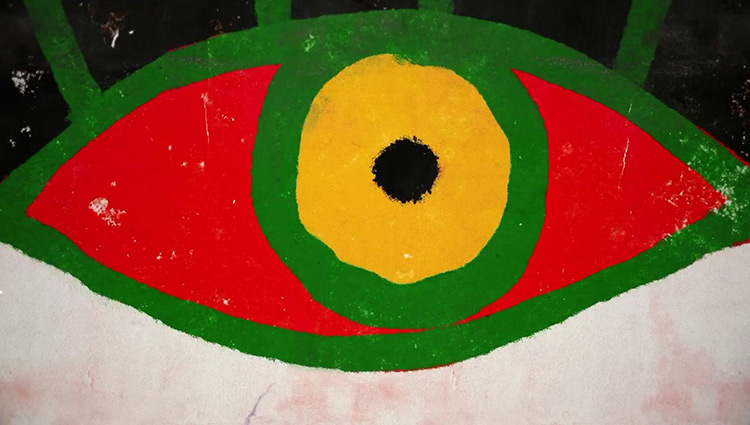 The 14th edition of the Spanish and Latin American Film Festival will have opens summer, 2021 at the Rossini cinema to celebrate the 1600th anniversary of the city of Venice and continues through the fall of 2021

The special event will feature Gustavo Salmerón, actor and director, who will accompany the screening of his hilarious debut Muchos hijos, un mono y un castillo (Many children, a monkey and a castle), Spain 2018, 90 min. The directors of the Festival, Iris Martín-Peralta and Federico Sartori, will also be present with the Cultural Advisor of the Embassy of Spain, Ion de la Riva.

The Spanish and Latin American Film Festival will therefore open the dances from July with the first appointments in Campobasso (Palazzo EX GIL, July 15–17, 2021), Naples (FOQUS Quartieri Spagnoli, July 23–31, 2021), Messina (Parco Horcynus Orca, July 26–31, 2021), and again in Venice (Arena di Campo San Polo, August 14–16, 2021). After the summer, the Festival will celebrate its central appointment at the Cinema Farnese in Campo dè Fiori in Rome, October 1–7, 2021, and then continue its tour of Italy with safe stops in Cosenza, Parma and Genoa.