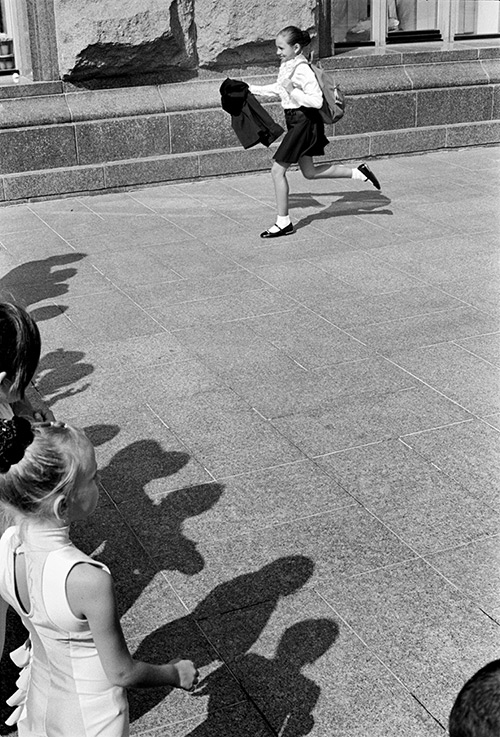 My earliest memory of Ukraine is like a snow globe where a simple shake spreads the tiny sequins into the atmosphere, silver flakes swarming slowly in the confined sky, covering the entire landscape.

I was ten years old. Like all little boys my age, swooning in front of the television set, I followed the Saint-Etienne epic which, at the height of winter 1976, therefore transited through Ukraine. In Kyiv, according to my mistaken memory. Because I realize today that it was in Simferopol, further south, in the lands of Crimea. The sky there was probably identically low and leaden, but there must have been a milder temperature, conducive to the holding of this quarter-final first leg after the snow which covered the ground had been driven away by the reaction blast of aircraft engines brought onto the lawn for the occasion: MiG or old Soviet Army Yak, red stars on their sides.

Ten years later, on April 26, 1986 in the middle of the night, at 1:23 AM, the number four reactor of the Chernobyl power plant released into the starry sky, after an explosion ripped open its dome, radioactive elements in phenomenal quantities (cesium, strontium, plutonium or xenon), first in the surrounding area, then, carried by high winds, all over Europe. It was no longer snowflakes that vibrated in their ball before gently covering the landscape, but invisible becquerels contaminating the sky, clumping together in the clouds then falling back to earth with the April showers, from Cornwall to the Caucasus, from Palermo to Oslo.