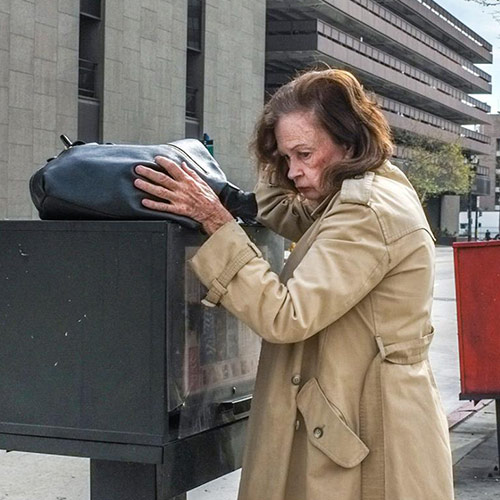 After returning from years of war coverage, Peter van Agtmael tries to piece together the memory, identity, race, class, and family, in a landscape which has become as surreal as the war he left behind.

We commend National Geographic for The Race Issue forthcoming in April on the occasion of Dr. Martin Luther King Jr.’s 50th anniversary of his assassination, and kicking off the Diversity in America series which is to continue throughout 2018. Recently appointed Editor in Chief Susan Goldberg peers courageously into the magazine’s 130 year history and their past treatment of such subjects, acknowledging in an open editorial that they have not been beyond their own reproach. Since having explored many, highly exotic places and often with the eye of the colonialist, the magazine enters a new era of exploration within, promising to do more, and better. A bold move, and one which is deserving of not only respect, but emulation.