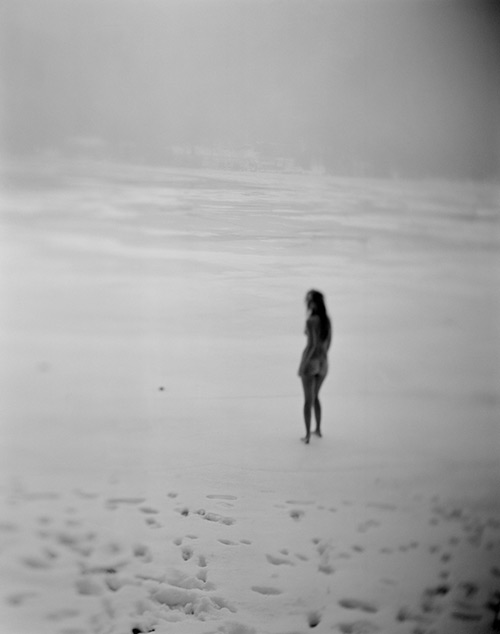 The U.N. has designated November 25th as International Day for the Elimination of Violence Against Women. By truism, this is a proposition that states really nothing beyond what is implied by its terms… An otherwise unnecessary existence, but in the reality of 1 in 3 women having experienced such violence in their life time, its raison d’être is self evident. The more awkward half of this tautology would be to pronounce that 1 in 3 of us male counterparts have committed violence against a women in our lives.

It is an unfortunate supposition, but one which does not require any doubt or denial in order to understand. And verily, to simply understand is to not deny. There would not exist a man more useless. If only we could be as diligent with a more noble task – a perversion of promise in keeping with being a man, like the emperor with no clothes who will not concede.

Whereas, in many countries femicide is still classified as honorable; Whereas, sex-trafficking is often protected under the guise of marriage; Whereas, executive misogyny is buried with hush money or excused as locker room talk…

Reported by every relevant and reliable organization, the dramatic spike in incidences, at times twofold in the confined conditions of a worldly pandemic, has made the awareness of what is now called the Shadow Pandemic that much more crucial. This virus, which has existed for a far greater period of time and whose rate of contagion is perhaps the highest known – with the spreader population in denial even more staggering – has not yet a cure. Long after the vaccine for Covid is distributed around the world and we are more or less safe in one another’s air space, this Shadow Pandemic will continue behind closed quarters.

“Violence is not confined to the battlefield. For many women and girls, the threat looms largest where they should be safest. In their own homes.” –António Guterres, UN Secretary-General.

This, given everything else in history, begs the lamentation, how is it that we are still alive? That is perhaps a discussion for another day. Today is International Day for the Elimination of Violence Against Women. Whereas, now, therefore, teach our sons.

Today, we feature women artists who have created and inspired.