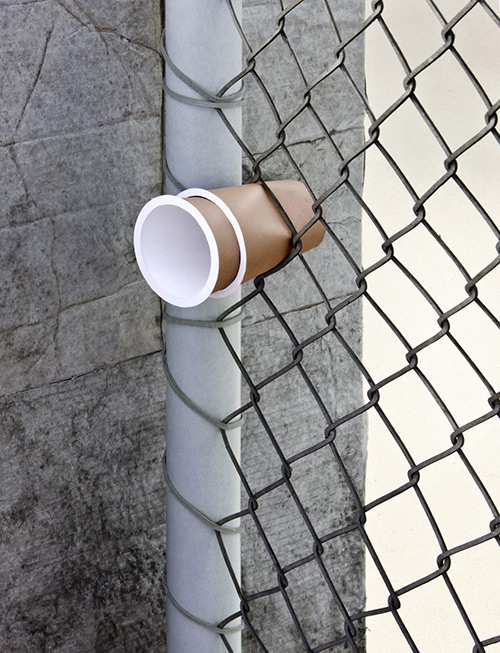 UCCA Edge presents Thomas Demand: The Stutter of History, a career-wide survey of Thomas Demand’s sculptural and photographic work that captures the uncanny intersections of history, images, and architectonic forms. Showing over 70 photographs, films, and wallpapers that span the arc of Demand’s career, this exhibition, his first comprehensive survey in China, will focus on four important areas of the artist’s work: large-scale photographs that depict seemingly banal but historically significant scenarios reconstructed based on news or other source images; the personal “Dailies” constructed from images taken with his phone; photographic studies of paper models by architects and a fashion designer in the “Model Studies” series; and the artist’s moving image work. Thomas Demand: The Stutter of History is curated by Douglas Fogle for the non-profit organization the Foundation for the Exhibition of Photography (FEP, Minneapolis/Paris/Lausanne), and is organized at UCCA Edge by Ara Qiu, Mason Zha, Zhang Yao, and Lin Luqi. UCCA Edge thanks audiences for their understanding regarding the impact that recent pandemic-related restrictions have had on the exhibition’s originally planned opening date and duration. We are also grateful for the cooperation of museum visitors as we follow recommended pandemic prevention measures to ensure a safe viewing experience for all.

For Demand, The Stutter of History lies in the gap between existing images that depict the world around us, the 1:1 paper models he meticulously builds to reconstruct the spaces within these images, the photographs he takes of these models, the subsequent destruction of the models, and the para-photographic forms that then relaunch into the world. In the first section, the “uncanny histories” of Demand’s large-scale photographs depict scenarios from the margins of historical events, moments, and developments throughout the twentieth century. These include the Gangway (2001) that Pope John Paul II descended on his visit to unified Berlin; the Bathroom (1997) where Uwe Barschel, Minister-President of a German state, was found dead under dubious circumstances in 1987; and polling centers for the contentious 2000 United States presidential election (Poll, 2001). A selection of works also confront images associated with the Nazi regime and other traumas in German history, such as Room (1994), the shambolic site of a failed attempt to assassinate Hitler in 1944; German film director Leni Riefenstahl’s monumental Archive (1995); the Diving Board (1994) that evokes the controversial 1936 Berlin Olympics and the diving sequence in Riefenstahl’s Nazi-commissioned documentary of the games; and the ransacked Office (1995) of the former East German secret police. Closer to the present day, the five works in the “Refuge” series (2021) re-create the bleak, generic, and paranoia-inducing Russian hotel room presumably occupied by the fugitive American national security whistleblower Edward Snowden. Together, they highlight the banality of a state of emergency in the contemporary world of technological surveillance.