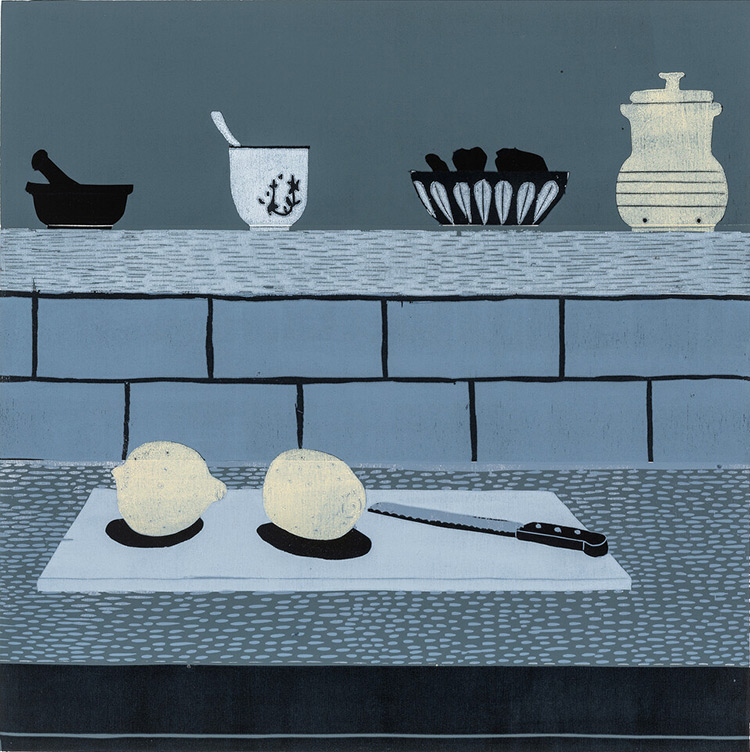 Artists and sisters Annette Kierulf and Caroline Kierulf have played a major role in revitalizing printmaking in Norway. This autumn KODE Bergen Art Museum launches To Make a World – an extensive exhibition of their work curated in close collaboration with the artists.

Annette Kierulf (b. 1964) and Caroline Kierulf (b. 1968) have worked with woodcuts throughout their careers. The exhibition To Make a World has been conceived as a visual essay – a pictorial world – raising questions about generally held conceptions and topics of debate.

Woodcuts constituted Europe’s first mass media used as a means to spread news, satire, and propaganda, in the form of flyers, catchpenny prints and posters. The Kierulf sisters borrow from this unpretentious aspect, together with references to the medium’s diverse history as an art form. The artists themselves have called their practice “woodcut as cultural critique.”

The artists’ work process is time consuming, using self-carved and meticulously puzzled large woodcut formats, printed in very limited editions. Though often collaborating on exhibitions, they work individually having settled with studios geographically apart: on the rural island of Radøy (Annette) and in the city of Bergen (Caroline). For the exhibition at KODE, they present individual works from their oeuvres sharing a feminist outlook.

The artists share a keen interest in the mechanisms that govern and shape us as human beings, whether ideological, economic, social, or cultural. But it is we – the viewers – who must draw conclusions and solve the riddles encountered in their pictorial universe.

To Make a World is curated by Jorunn Veiteberg in collaboration with the artists.