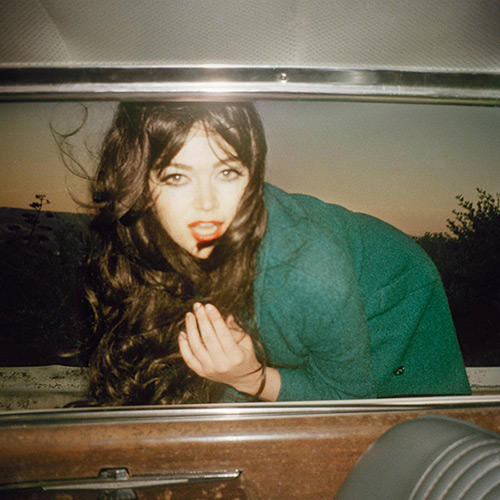 Todd Hido is a San Francisco Bay Area-based artist whose work has been featured in Artforum, The New York Times Magazine, Eyemazing, Wired, Elephant, FOAM, and Vanity Fair. His photographs are in the permanent collections of the Getty Museum, the Whitney Museum of American Art, the Guggenheim Museum, New York, San Francisco Museum of Modern Art, the de Young Museum, the Smithsonian, the Los Angeles County Museum of Art, as well as in many other public and private collections. Most notably, Pier 24 Photography holds the archive of all his published works. He has over a dozen published books; his monograph titled Excerpts from Silver Meadows was released in 2013, along with an innovative B-Sides Box Set designed to function as a companion piece to his award-winning monograph. Aperture has published his mid-career survey entitled Intimate Distance: Twenty-Five Years of Photographs, a Chronological Album in October of 2016. His book titled Bright Black World was released by Nazraeli Press in the fall of 2018.