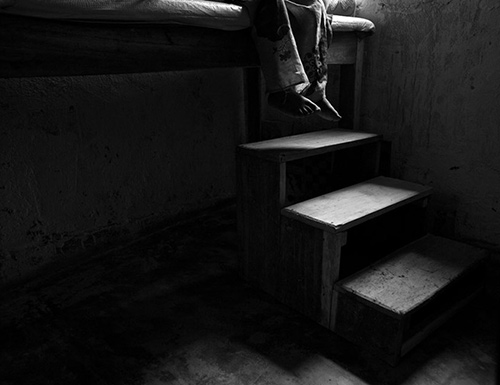 Whereas recognition of the inherent dignity and of the equal and inalienable rights of all members of the human family is the foundation of freedom, justice and peace in the world… Thus opens the Universal Declaration of Human Rights put forth by the United Nations 70 years ago on December 10, 1948.

And yet, much like the Armistice signed 100 years ago after the First World War which could not prevent the nearly 300 wars which have taken place since, Human Rights in modern history has not seen a particular decline of violations, since by the simple declaration of its tenants we have not abolished the practices which offend them.