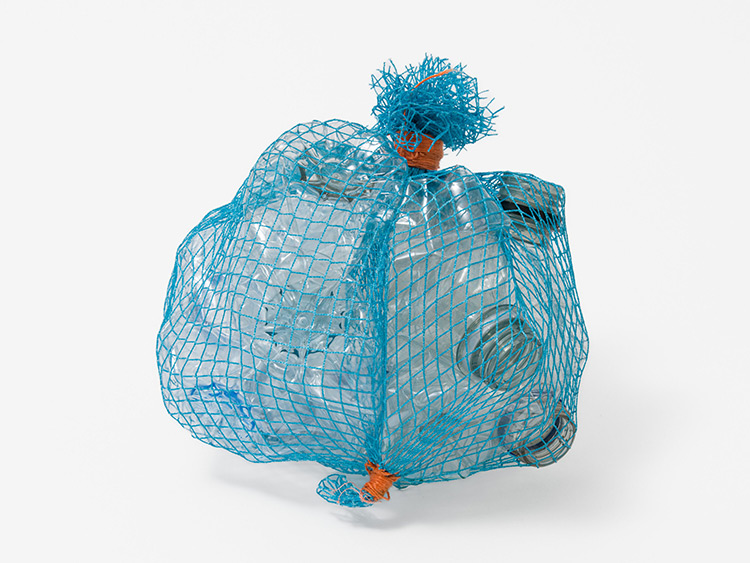 Alison Jacques is pleased to announce a solo exhibition of new work by Veronica Ryan, the artist’s first show at the gallery. This exhibition follows Ryan’s participation in the 2022 Whitney Biennial, New York, and succeeds her critically acclaimed 2021 survey at Spike Island, Bristol, for which Ryan has received a nomination for the 2022 Turner Prize (on show at Tate Liverpool from October). Ryan’s large bronze and marble outdoor works Custard Apple (Annonaceae), Breadfruit (Moraceae) and Soursop (Annonaceae) were unveiled in Hackney, London in 2021 as the nation’s first permanent monument to honour the Windrush generation.

Veronica Ryan was born in 1956 in Plymouth, Montserrat, an overseas territory of the United Kingdom. She moved as an infant with her parents to London before going on to study at the St Albans College of Art & Design, Bath Academy of Art and the Slade School of Fine Art. Ryan divides her time between the USA and UK.

Ryan’s exhibition at the gallery features a variety of seeds, constructed and modelled in bronze and ceramic: including mango and avocado stones as well as various other materials. Ryan has been casting and constructing both from found and organic forms since the 1970s, a process which has rendered lifelike and sensuous results. The artist considers these to be bound in ‘multiple conversations’ about ecology, psychology and culture as indicated in the recent exhibition at Spike Island, ‘Along a Spectrum.’